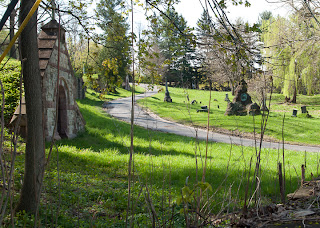 At first glance, it appears that two cities run parallel to each other in Lenore. One Lenore is
populated by pilgrims, while the other’s only citizens are its deceased. There are no records of
the two greeting each other, even casually, but the Lenore of the living takes as a ritual visiting
the signposts indicating the seats of Lenore’s dead. 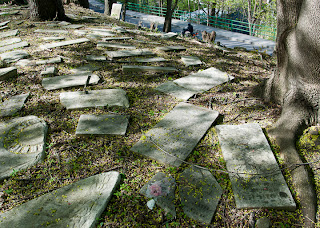 Both Elysian fields and the Asphodel meadows, quiet reverence brushes against the profanity of
the quotidien. Felled tombstones with puddled wax warm slowly in the sun as the hum of traffic
passes by. Stately manors with sealed doors rest heavily, hardly beginning to reflect the age
etched into their facades. 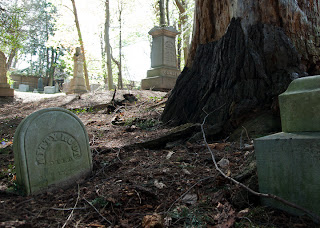 In Lenore, forms spanning a spectrum of decay repeat endlessly. In some corners, built in
hasty clusters under rolling curtains of branches, the blemishes of the living seep into the
second Lenore. The untilled soil that where the two cities meet is lush, sporting sprays of
wildflowers furnished by the Lenore of the dead. 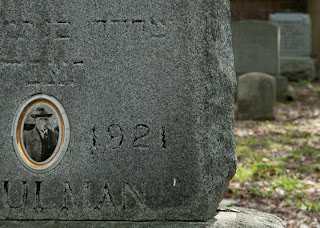 Histories of Lenore’s citizens are cut from similar, if not identical templates. They are
punctuated by sets of dates and described using simple designations: wife, father, daughter,
brother, and achievements are framed by relationships of blood, marriage, or conquest. None
of Lenore’s citizens are remembered unfondly, but in the delivery of sentiment, there is a
deliberate absence of frivolity.