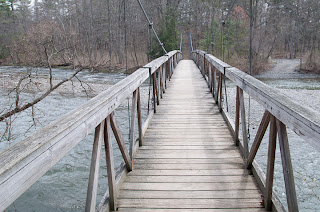 One sets out toward Olympia diligently following guidelines and compasses. This effort does not yield entrance into the city, but instead leaves the traveler adrift in uncertainty. This is because Olympia’s boundaries are as tenuous as the worn wooden planks of a swaying bridge, constantly swelling and shriveling at the atmosphere’s whims such that no path is undertaken twice. After having crossed Olympia’s limits, the traveler, having stumbled upon it, is eclipsed by the sudden conviction of having arrived. 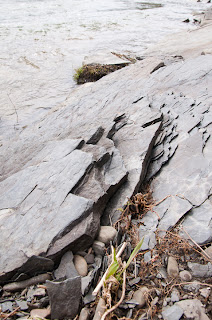 Olympia is paved with stone slowly sloughing and flaking away. Tender green vines stretch from cracks timidly, and roots expand out of sight. Hugged by a river, Olympia’s streets are in a constant state of negotiation, allowing for no deeds or contracts, implying that any extended presence is a victory. 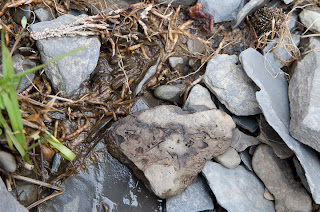 Leaves fold upon themselves and decay into an illegible bricolage. Scattered stray seeds become pressed into stone. Shallow cups and bowls are carved, then filled and abandoned by invisible drinkers. The only monuments that Olympia boasts are accidental, the product of a slow accumulation of historical sediment. 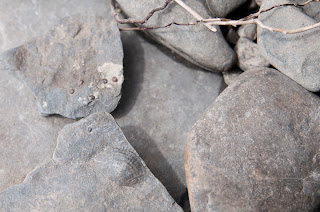 Minerals swirl and dry on slate while Olympia’s edges become hazy and imprecise. This instability is cyclical, inspiring a complacency when weak foundations are washed away by the crescendo of a rising tide. Peering past Olympia’s perpetual tumult, the traveler finds that the city is underlaid quietly by a divine proportion, sealing its future by viewing most losses as inconsequential.